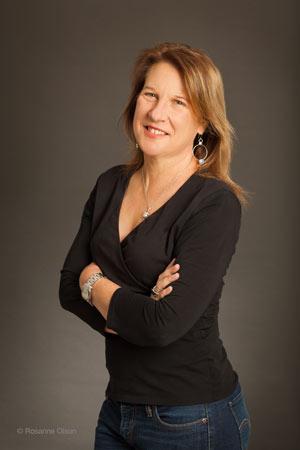 Katharine Whitcomb was born in Appleton, Wisconsin, and earned her B.A. from Macalester College in English. In 1995 she received an MFA in Writing from Vermont College of Fine Arts. She was a Stegner Fellow in Poetry at Stanford University from 1996-1998. She is the author of three full-length collections of poems, Habitats, forthcoming in the Possession Sound Series from Poetry Northwest Editions, The Daughter’s Almanac, which was chosen as the winner of the 2014 Backwaters Prize and published by The University of Nebraska Press/The Backwaters Press; Saints of South Dakota & Other Poems, which was chosen by Lucia Perillo as the winner of the 2000 Bluestem Award and published by Bluestem Press; and two poetry chapbooks, Hosannas (Parallel Press, 1999) and Lamp of Letters (Floating Bridge Press, 2009), winner of the 2009 Floating Bridge Chapbook Award. She is the co-author, with the artist Brian Goeltzenleuchter, of The Art Courage Program, a parody self-help book and art piece, published by Jaded Ibis Press in 2014. In addition to the Stegner Fellowship, her awards include a Loft-McKnight Award, a Writing Fellowship at the Fine Arts Work Center in Provincetown, and a Halls Fellowship at the Wisconsin Institute for Creative Writing. She received an AWP Fellowship in Poetry to the Prague Summer Seminars at Charles University in the Czech Republic. She has had work published in Narrative, The Paris Review, The Yale Review, The Kenyon Review and The Missouri Review as well as many anthologies, including Renga for Obama,  Fire on Her Tongue, Making Poems, and Dorothy Parker’s Elbow: Tattoos on Writers, Writers on Tattoos. She is Distinguished Professor of Creative Writing in the English Department at Central Washington University. 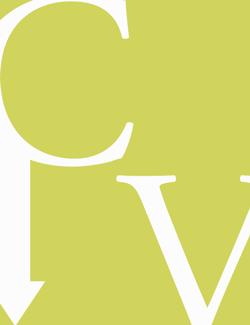